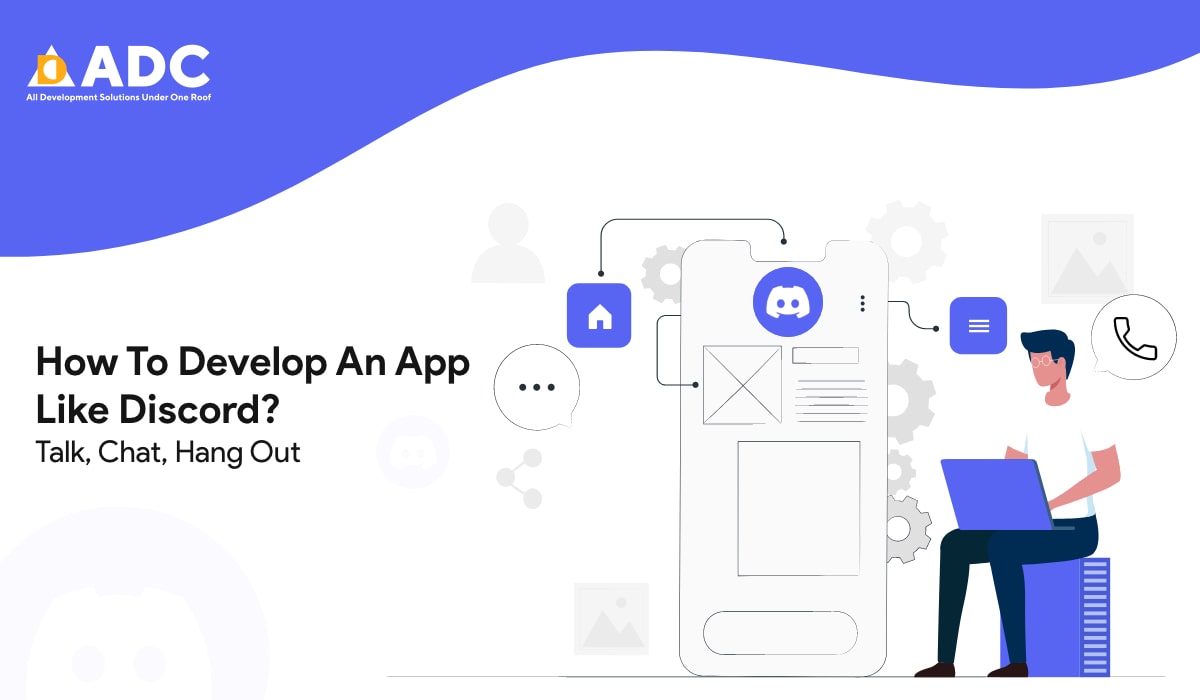 There was a time when gamers were the only people who use Discord. Today, it has become a general platform for numerous communities. It’s quite surprising to consider that within 4 years of its inception, the platform managed to garner 250 million users spread across the entire world. Rest assured, Discord has the power and the features to stand up to industry giants, such as Zoom or Skype. It’s also possible for entrepreneurs to get an app like Discord created for business purposes. It’s precisely what this write-up is about. If you’re thinking about investing in a clone app of Discord, you should continue reading.

Discord hasn’t been around for long. In reality, it’s just a child compared to other popular messengers if you consider age. Nevertheless, Discord climbed the ladder of success and expanded beyond gamers – its initial target audience. So, what makes Discord so popular? Why do industrialists, business owners, and entrepreneurs want to use it?

A game development organization called Hammer & Chisel created Discord when its games weren’t gaining enough public attention. Then again, everyone is familiar with the age-old adage – whatever happens, happens for the best. While developing games, the specialists working with Hammer & Chisel realized the hardships experienced by gamers with the voice communication systems integrated into games. If a gamer was lucky enough, he/she wouldn’t get an audio feed. However, the more unfortunate gamers had to put up with dreadful audio. Such conditions prompted Hammer & Chisel to build a voice chat service system for gamers.

Soon after signing up with Discord, users can select from several “servers” or channels dedicated to specific topics. Initially, the idea was to make Discord a much-needed tool for gamers to communicate and collaborate. They could use it in the background for voice calls to coordinate with “guild members” while clearing out “dungeons” filled with vile creatures and monsters. When someone doesn’t need the voice calls feature, he/she can still send messages to people on their Discord servers, share files, and do just about everything one can do on any other popular messaging platform.

Now, you may argue that you didn’t find anything yet that makes Discord stand out. Indeed, when this platform appeared, it didn’t bring anything new to the table. Slack appeared a few years earlier and Skype had been there far longer. Also, several other alternatives of Discord were available back then, as they are now. So, why would you even bother with developing a clone of Discord?

Discord’s popularity is mainly due to the fact that there aren’t any limits to the number of users on the free server. Also, the other limits are high enough, which means they won’t cause monumental problems. Discord can support more than 5,000 simultaneous connections on a server.

This high limit is the primary reason why gamers, Instagram users, and YouTube influencers use it. With every passing day, more and more people are joining the community.

Discord’s creators were exceptionally practical and they chose innovative features for it. Once you take a look at them, you’ll realize why it became a rising star in the communications industry. You also need to explore the features of Discord if you want your clone app to be as useful as the original.

Each user should have a customizable account. As soon as someone signs up, he/she can join servers, create them, add friends, and connect games.

Users get to join public or private chat rooms dedicated to specific topics only. Since the creators of Discord designed it for gamers, it primarily focuses on video games. However, people use Discord servers centred around just about anything these days.

Channels are small threads that come together to form a server. Each server is capable of holding numerous channels. If a business company chooses to use Discord around different projects or departments, it can help to add structure to the server.

Every server has an admin selection group that remains in charge of running it and enforcing rules. Members have access to only three roles, including “leader”, “facilitator”, and “timekeeper”.

Just like every other mobile application, notifications are present in Discord. It goes without saying that a communications application will remain incomplete without notifications. Whenever a user receives a message, a notification pops up. Users can customize the notification settings on Discord extensively. For instance, they can mute a server or channel if they want to.

Discord started with providing 10 private video calls to users, but it increased the number to 40.

When on a video call, a user can make his/her screen public, just like on Zoom. It’s an excellent feature for business owners who meet clients and other people regularly over the internet to present and share data.

Since gamers prefer Discord so much, the streaming feature is quite a popular perk possessed by the platform. As soon as some presses the “Go Live” button, they can stream their game-play to up to 50 friends or acquaintances.

Bots, as you know, are computer programs that can handle specific automated tasks. An admin can add one or more bots to servers. These bots have a unique range of impressive functions. The Medalbot, for instance, is quite popular on Discord as it allows users to record game-play video clips in real-time.

The cost of development

The expenses associated with developing a clone of Discord depend on several factors, including the features, design, development team hourly rate, project size, app complexity, tech stack, number of team members, and timeframe. Also, the location of the app development agency can dictate your costs profoundly. For instance, if you delegate the task of development to a USA-based company, you have to spend around $40,000. Conversely, if you choose a company in Ukraine, you can finish the project at around $9,000.

Well, now you know what Discord is all about and what features you must include in your clone app to make it as efficient as the original one. Now you just have to seek out a development agency with expertise in developing communications applications. You must do it diligently if you want your project in the hands of one of the most capable teams out there. 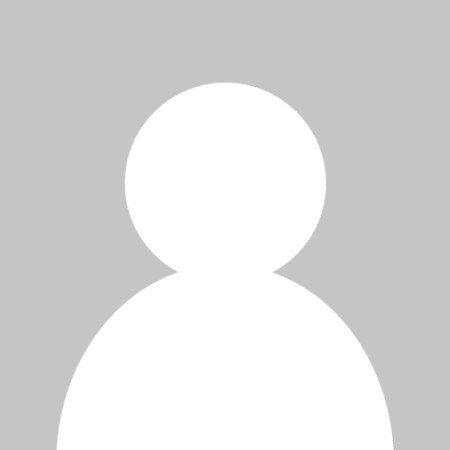 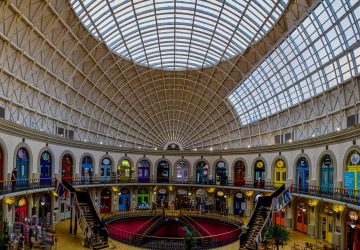 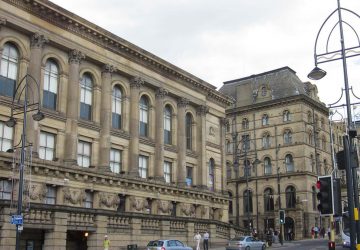